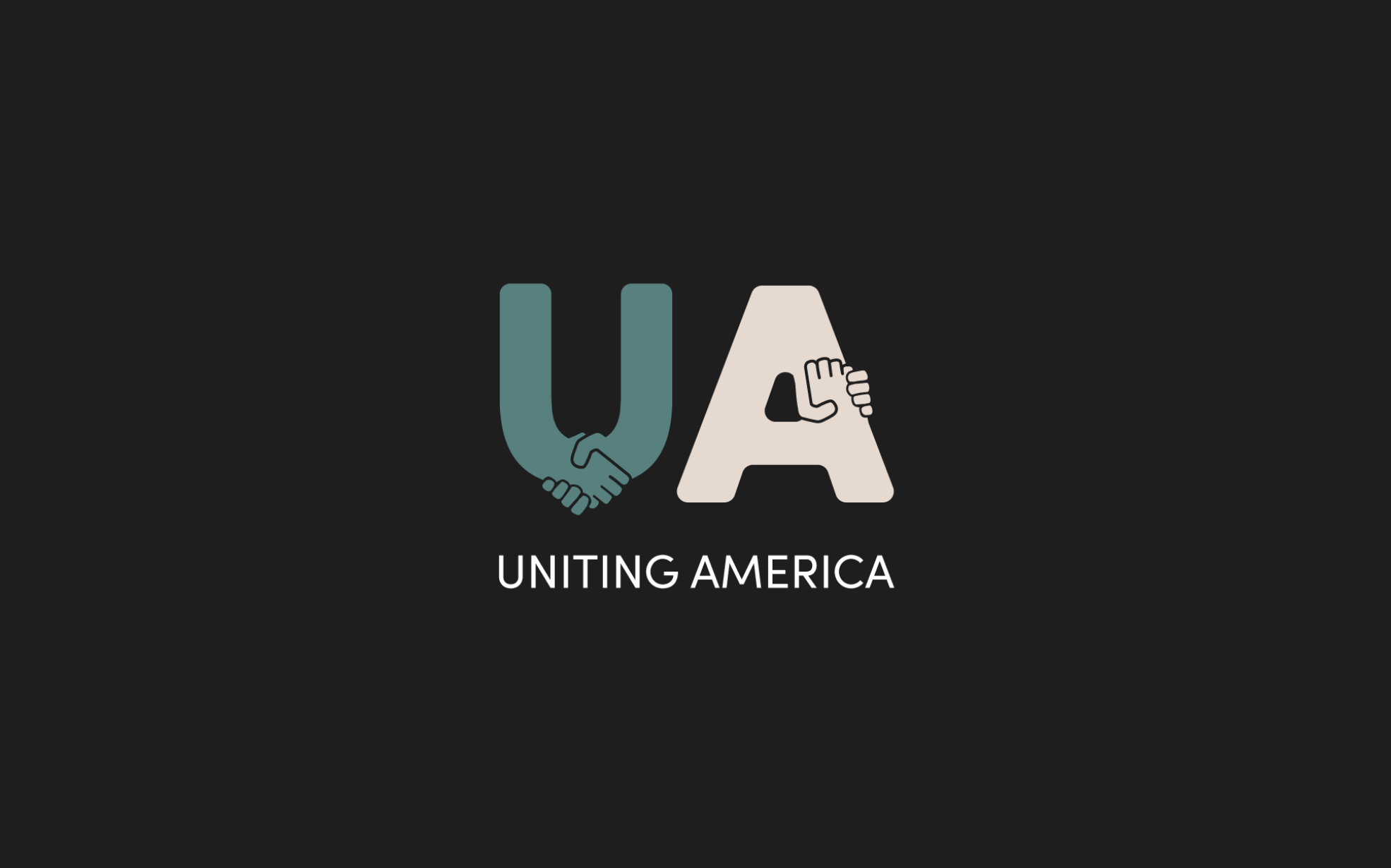 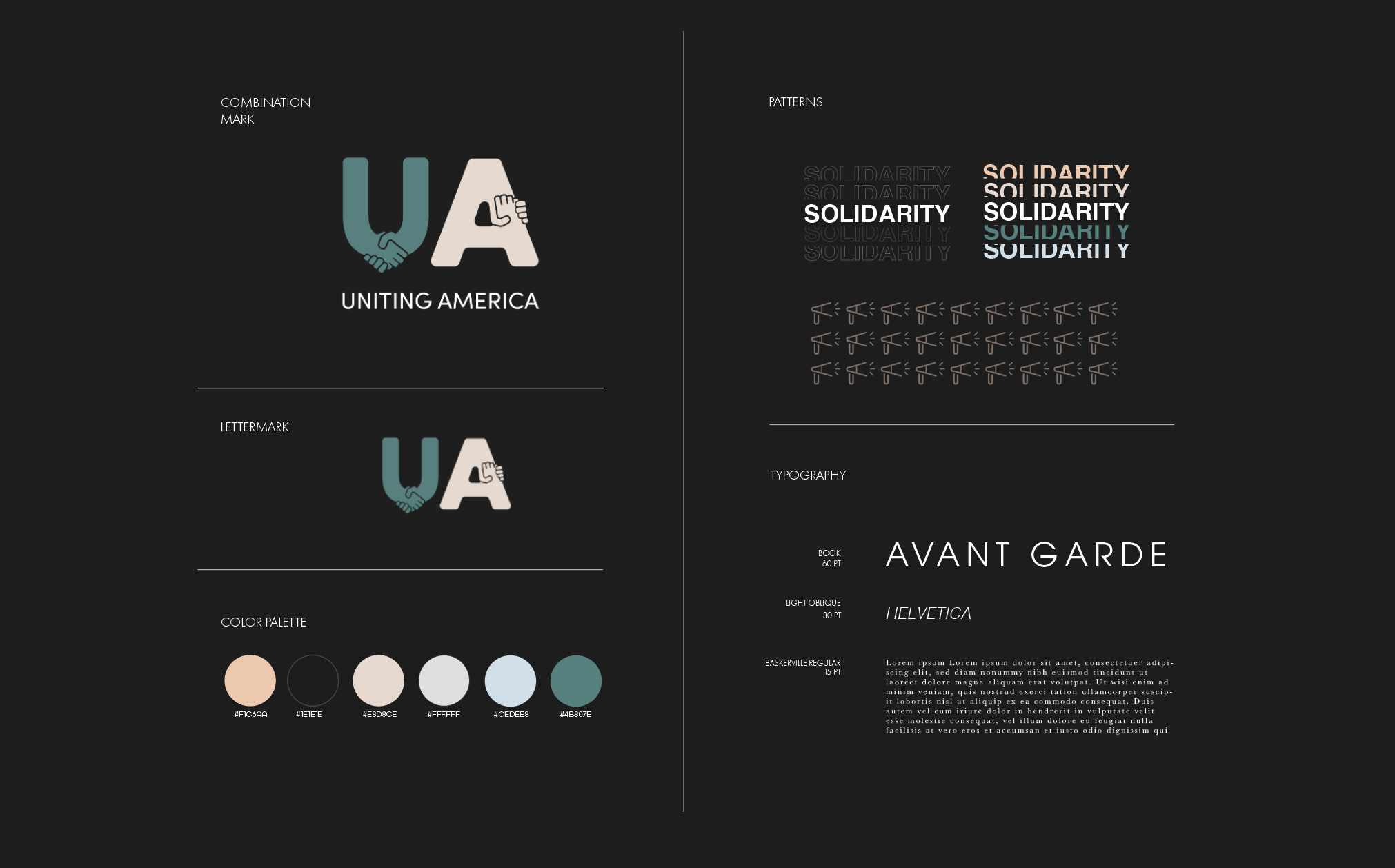 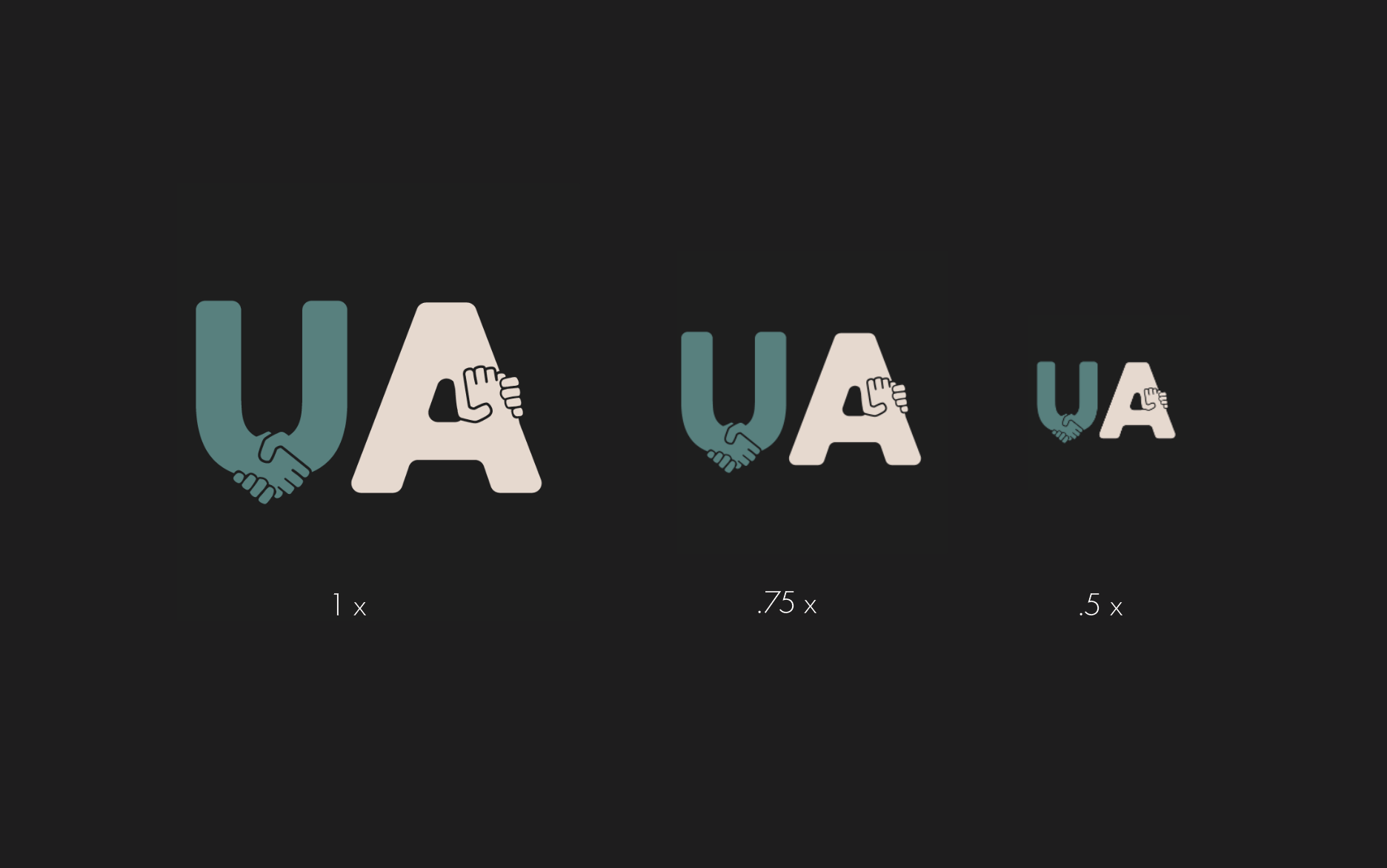 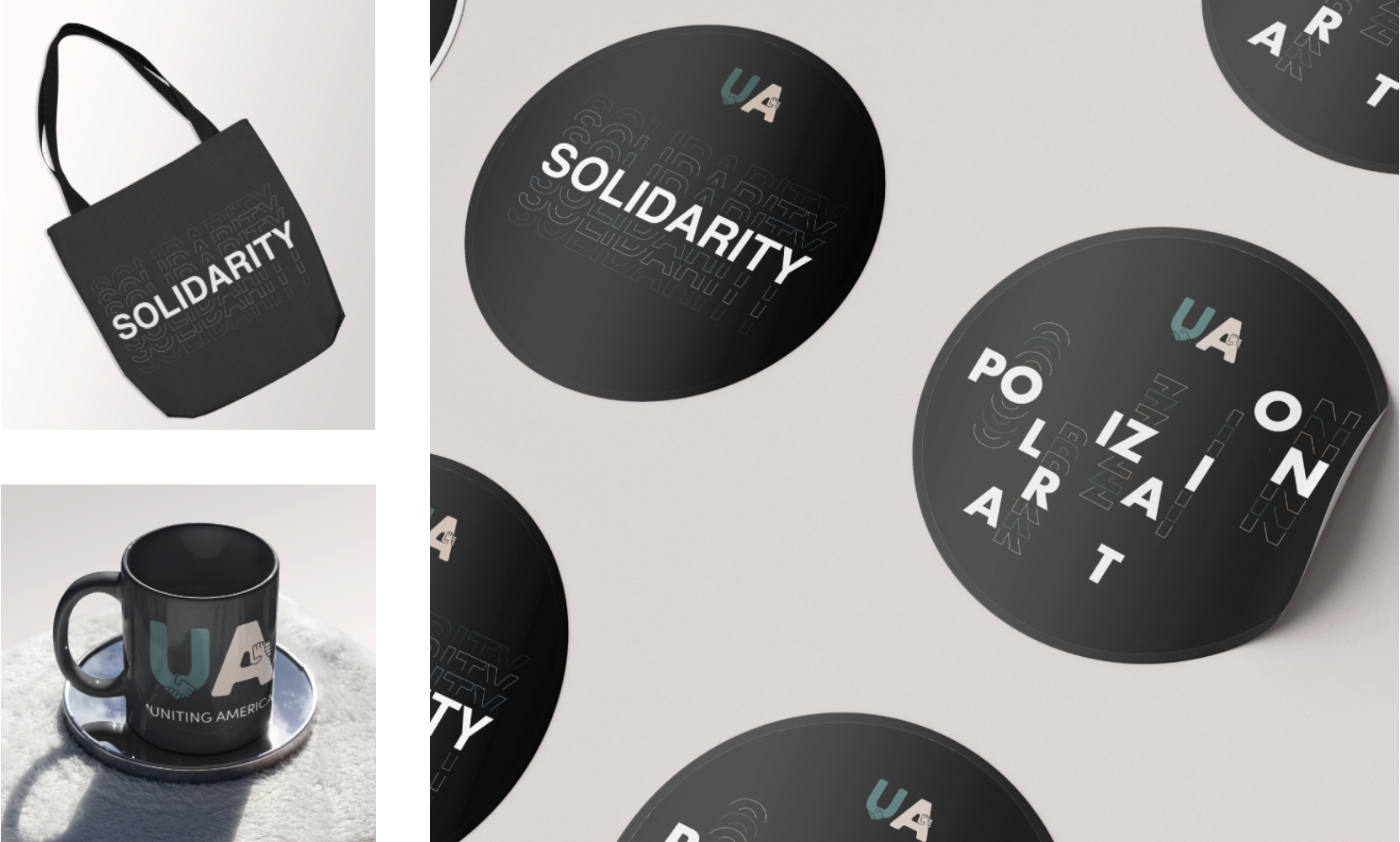 For a design branding class at Western Washington University, I was tasked with creating the complete branding and graphic identity system of an event. I chose to create a fictional web conference, based on a podcast I found intriguing by the Psychology Podcast with Bret Weinstein, entitled "Uniting America."

The Psychology Institute (TPI) is a nonprofit that aims to educate the public on the mind, brain, behavior, and creativity. Hostings its first-ever Uniting America Web Conference, TPI’s Scott Barry Kaufman will interview Bret Weinstein, biologist, and evolutionary theorist. In this completely virtual live web forum, Weinstein will share about the role of fear in collective protests, sources of racial tensions in the US, deindividuation on the left, and a lack of interracial compassion on the right, the fight to return policymaking to average America. 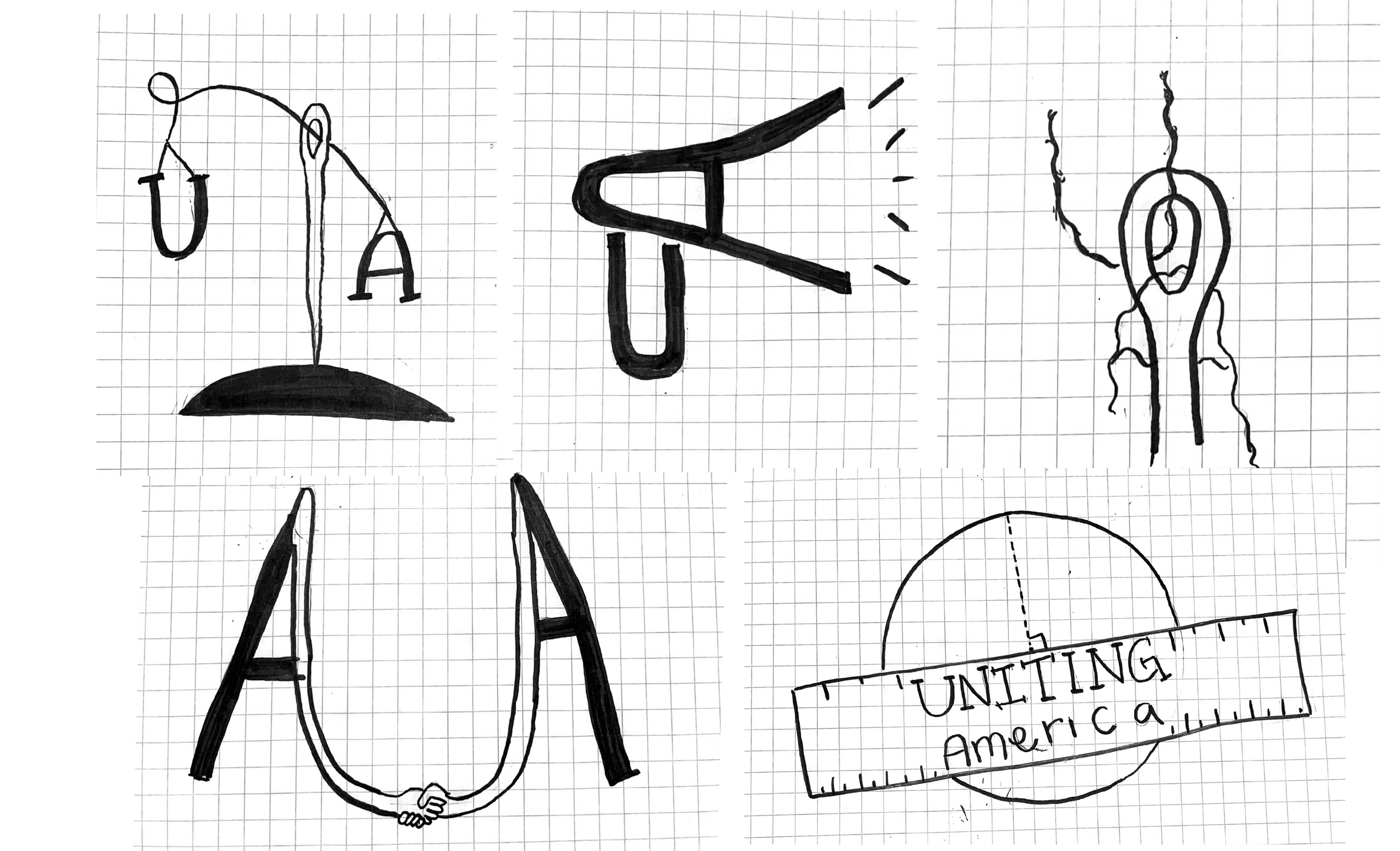 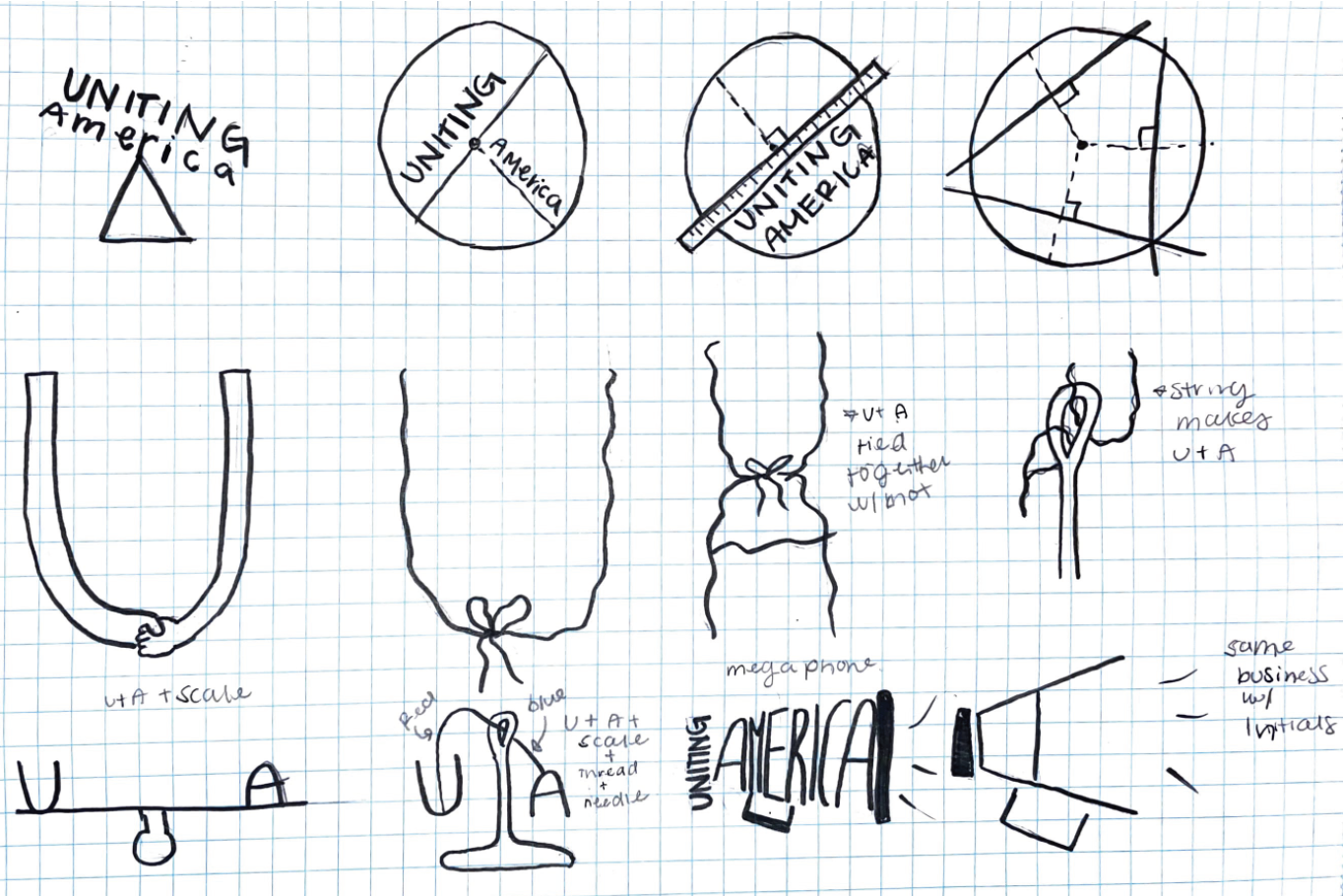 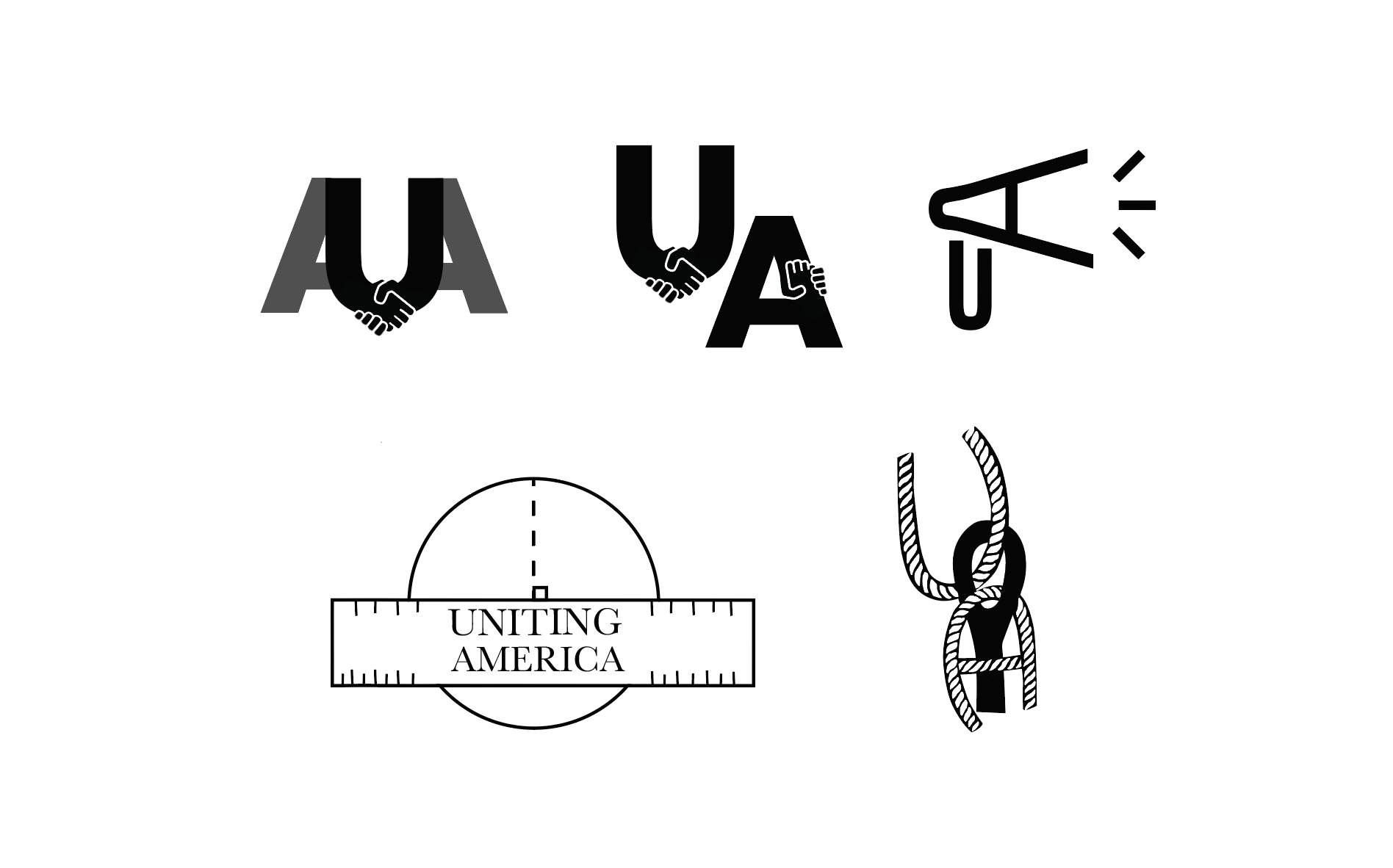 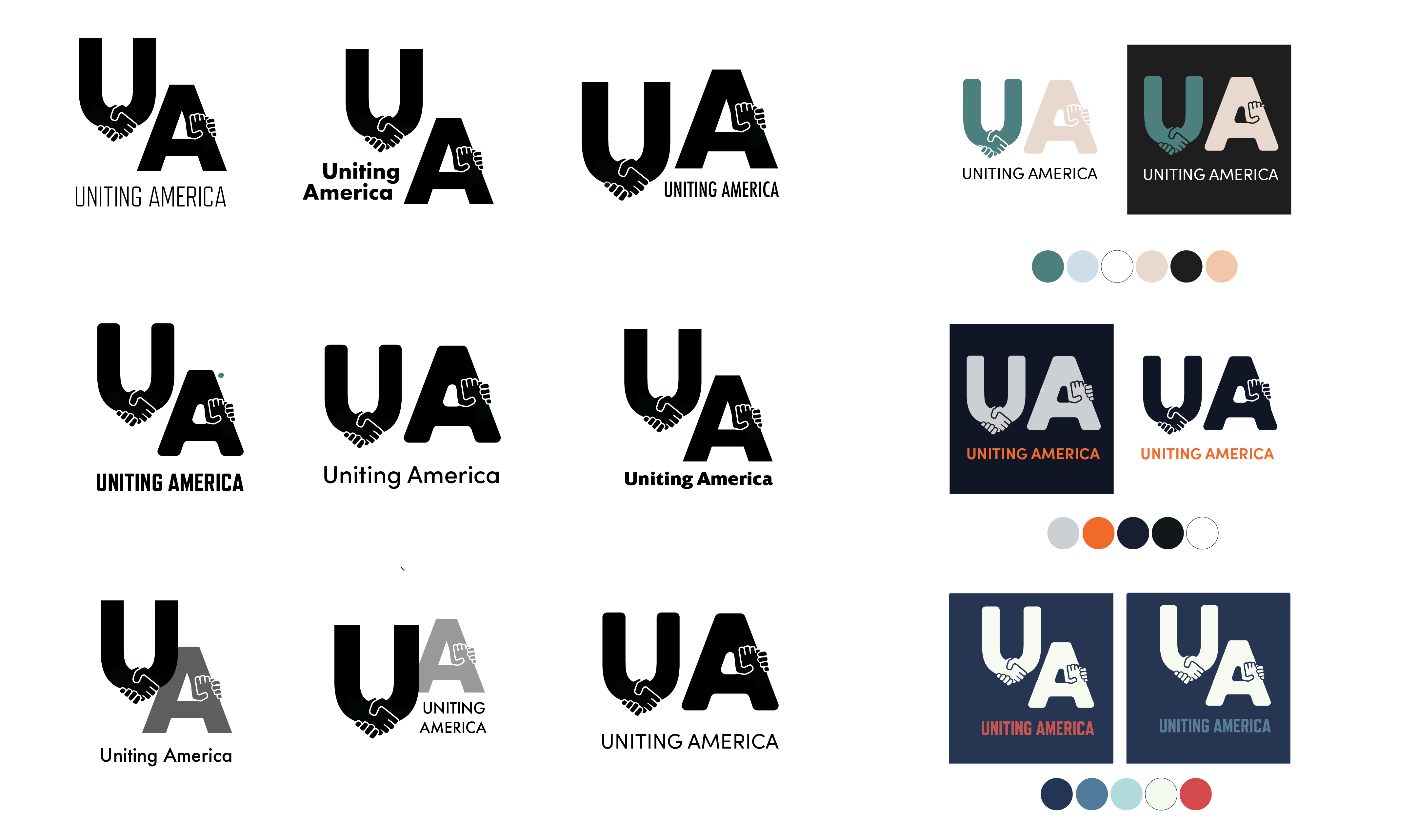